This episode contains: Devon finally moved into his new place, and had to get rid of his couch in the process. He also broke his iPhone. We also talk about Dunkirk and Steven doesn’t know who Harry Styles is.

A Story The Jedi Will Not Tell You: Some “scientific” journals published an article about midichlorians. This was to show that some journals do not actually care/pay attention to what they publish as long as they get paid. Make sure to check the source of studies you read online. We then go on a tangent about doctors Devon has to work with at his job and objectively measuring pain.

Sci-Fi: Steven is watching the show Humans on Hulu. Steven saw Valerian and the City of a Thousand Planets and was let down. He gives us his non-spoiler review. Adam Savage said that Star Trek is not our future, rather, Star Wars, with its dystopian, authoritarian government, is where we’re headed. We get a little side tracked with some Trump bashing at the end of this ep. We then top it off with some Star Wars talk. 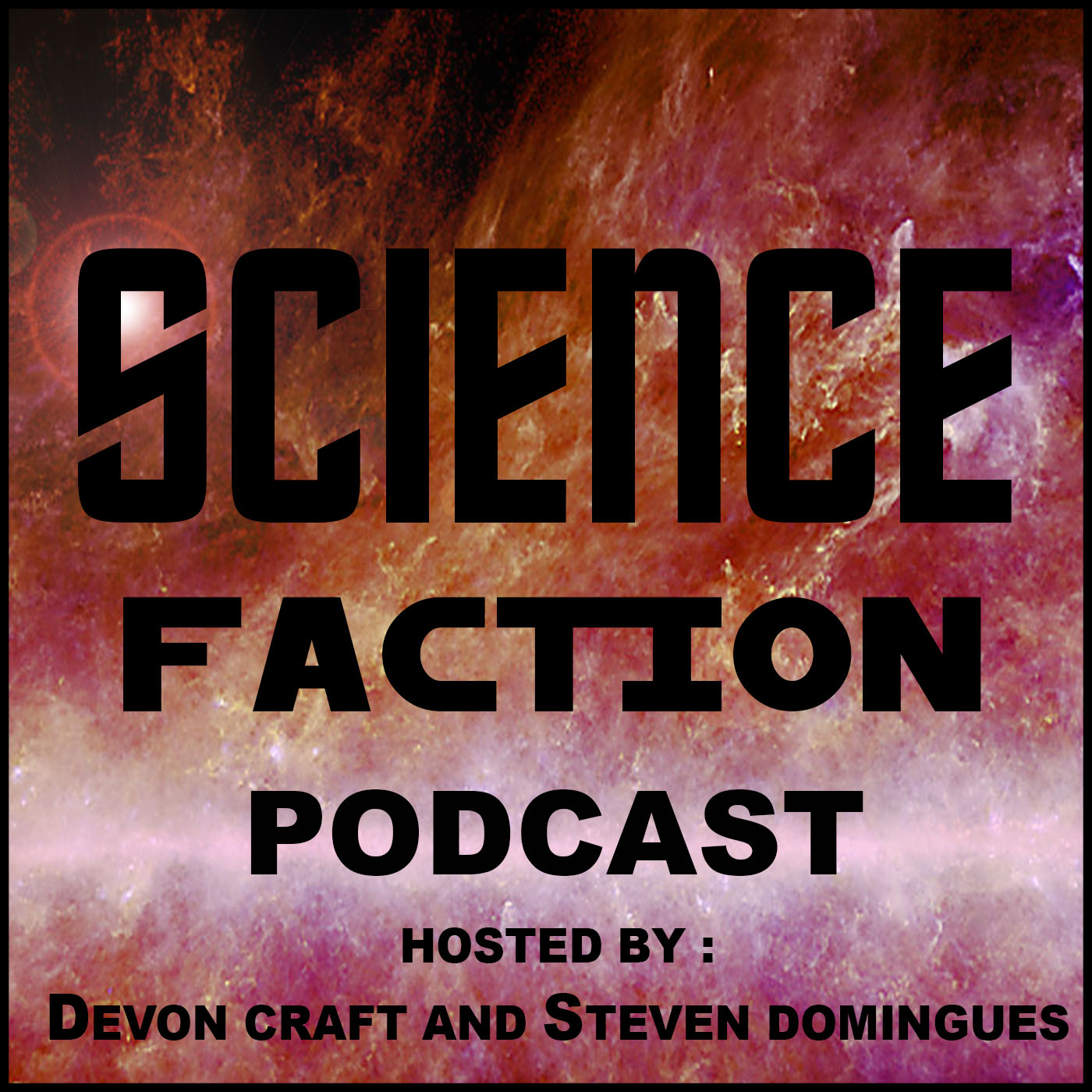